Scope: Resurfacing the below listing streets.  Work generally includes spot curb and sidewalk replacements, asphalt patching, and grinding off the top layer of asphalt and repaving the surface layer asphalt.

The following streets will be resurfaced this year: 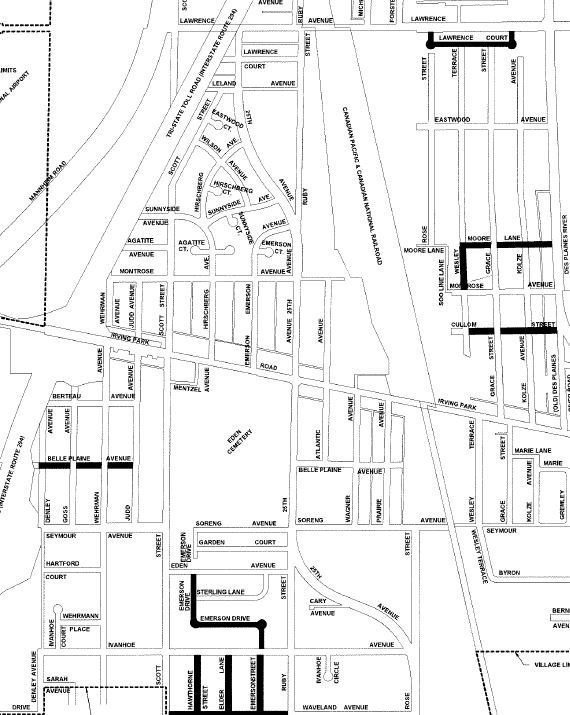 Replacement of the rear yard storm sewer north of Eastwood Ave., between Kolze Ave. and River Road.  The existing sewer has collapsed and needs to be replaced to restore proper drainage to the area. 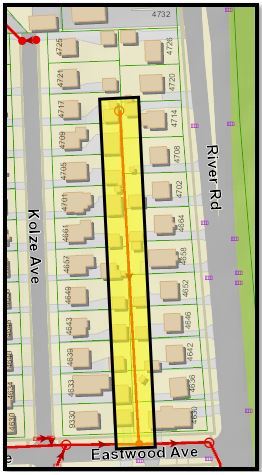 IDOT is widening Irving Park Road to expand it from four lanes to five lanes west of 25th Avenue and will resurface the roadway. In addition, a left lane turn signal will be installed at Judd Avenue

(8-03-21 Update) Water main installation and water service transfers are complete. Connections to existing system and other miscellaneous work will be completed by the end of this week.  On 8-03-21 and 8-04-21there will be a 2 lane closure of Irving Park Road (thus Irving Park Road will be one lane each way).  The IDOT widening work will continue through Spring of 2022. 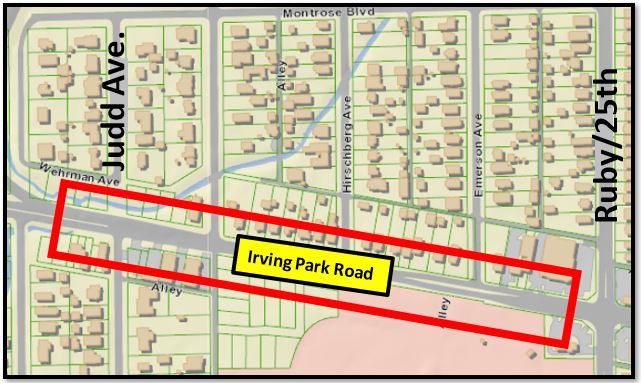 IDOT is completing draining improvements from Rose Street to under the viaduct, and then  will resurface Lawrence Avenue, west of River Road and east of Mannheim Road. 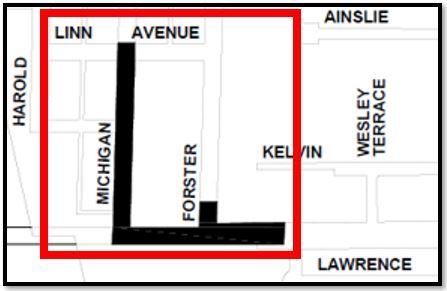 Replacement of the water main along Berteau Ave from Judd to west dead end, and from midblock of Denley Avenue north along 294 to the north dead end of Goss Avenue. 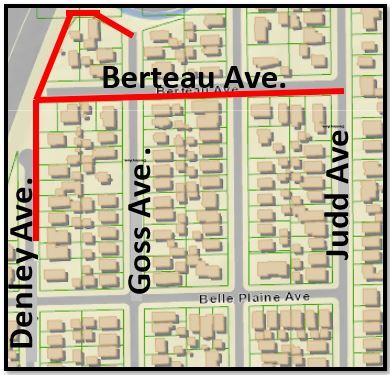 Scope: Cleaning & televising all of the storm sewer, combined sewer, and sanitary sewer throughout the Village.  The total project footage is about 30 miles of pipe

Below are photos of National Power Rodding’s work vehicles.  These vehicles will be seen all across the Village parked mostly in the roadway and parkways to access sewer manholes.  The work consists of running a high pressure jet hose through the sewer to clean the sewer, then running a televising camera through the sewer to videotape the condition of the sanitary sewer pipes. After the cleaning and televising project is complete, the videotapes are viewed to identify any needed sewer repairs. 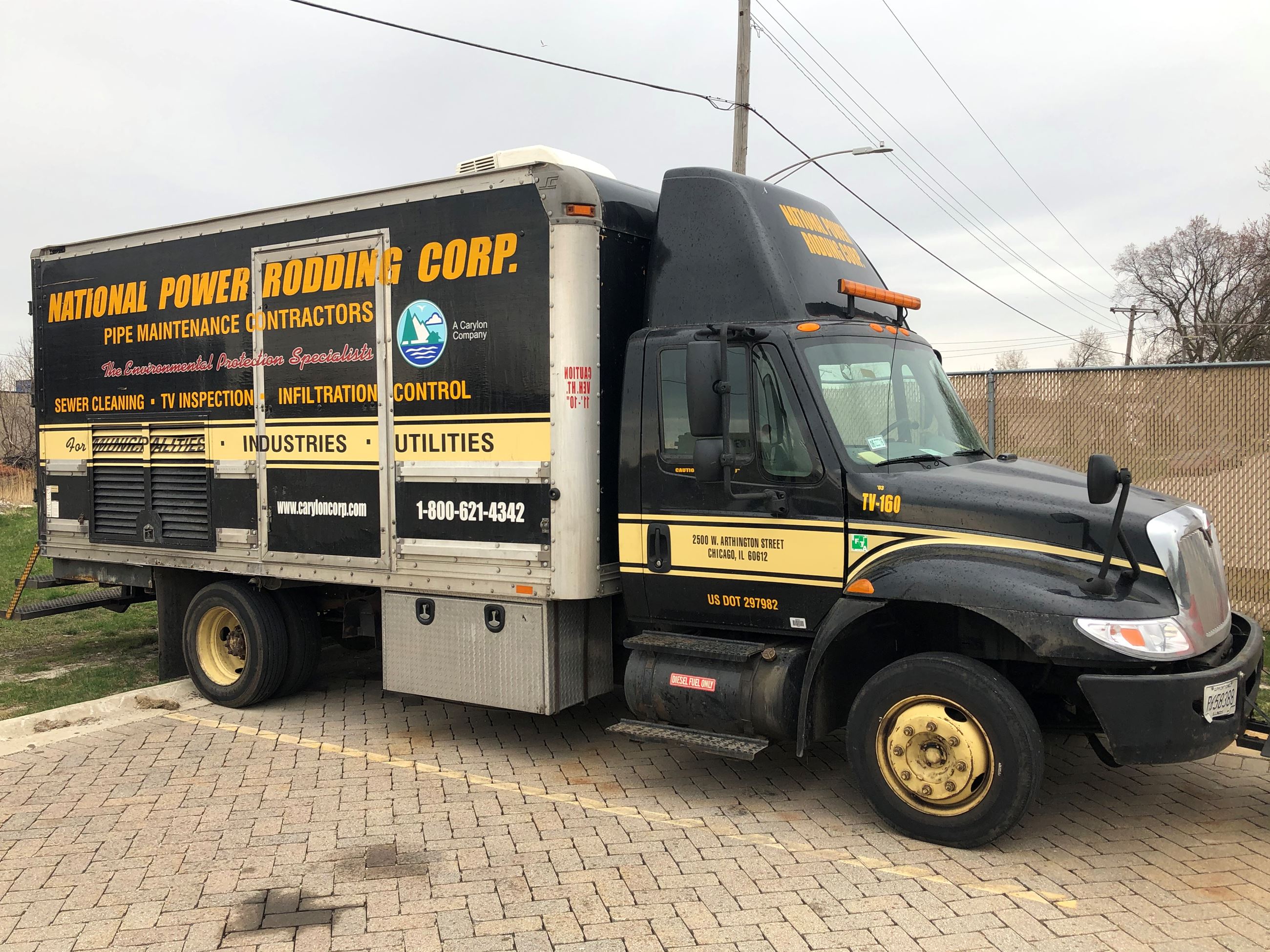 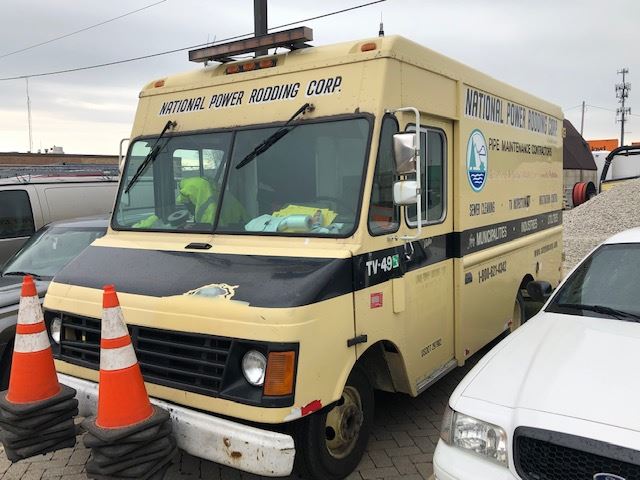 Scope: Replacement of the fill/drain pipe, various repairs, blasting and recoating of the interior and exterior.

Timeline: IDOT's Lawrence Avenue project needs to be complete before this project can begin, which is estimated to be in late August.

(Updated 8-03-21) Project is being designed.  Construction scheduled to  begin in Spring 2022 with substantial completion scheduled for early summer 2022. 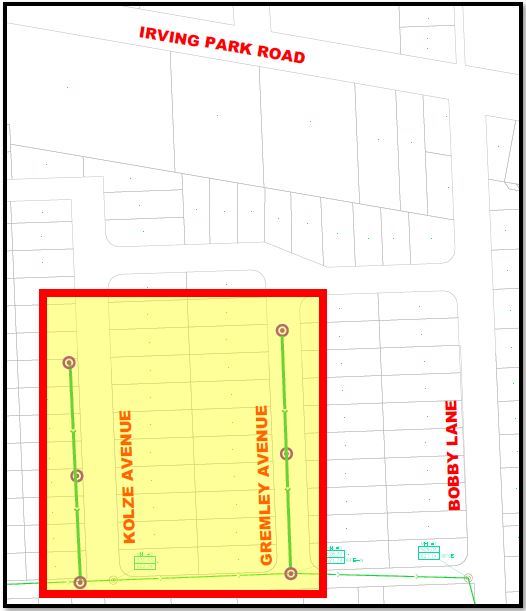